Good results from my 10 days off.

I had some very pleasing results from photos taken during my last 10 days off. My Treecreeper photo from the 18th of October was used  on TV during the ITV weather forecast.  My Goldcrest shot taken on the 20th October was used on TV on thursday in the Autumwatch red button photo gallery. Then the same photo won a Notable photo award on the birdguides website. Then the Marsh Harrier shot I took during the spring is featured in a web article about a competition in which I entered the picture. A link below will take you to that article. Also a link below to the goldcrest picture on birdguides. Not bad all in a weeek. 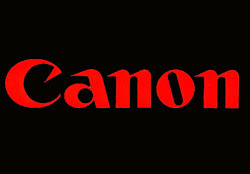